Online Until on Campus Classes Resume 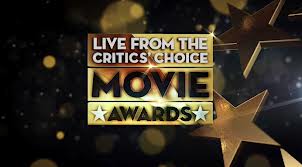 Click here for information about connecting to OLLI zoom classes. (OLLI members only)

Movie fans will enjoy this course. At 9:30 a.m., previews of newly released films are shown. We check with class members to see if anyone has been to the movies and wants to give a recommendation. Then a feature length film is shown—it could be a box office hit, a foreign film or a sleeper that did not play in our area. After the movie, Michael Sultan leads the viewers in a discussion of the film. If you like going to the movies, this program is something to look forward to every Friday. Check the weekly OLLI newsletters for information on each week’s film. Come join us!