World War II—What Happened and Why 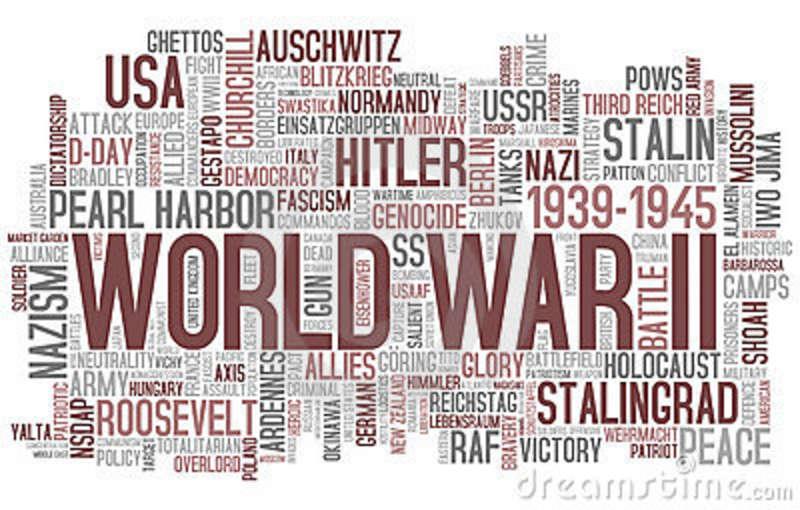 Click here for information about connecting to OLLI zoom classes. (OLLI members only)

Today’s world can best be understood by viewing it through the lens of World War II. That war was the dominant event of the 20th century. It—and its echoes—determined the borders and form of government of most countries in today’s world, and it continues as a powerful force to the present day. The course will have: