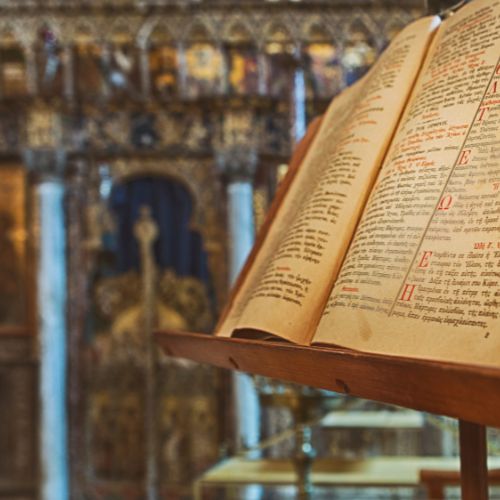 The Christian church started during the height of the Roman Empire and continues to this day. This is a period of time of almost 2,000 years. The study of church history is key in understanding the full history of Europe, the Americas, and the Middle East. The church in general has had an immense influence on the rise of the West. Not everything that occurred during this period was good, nor was it entirely bad, but it is very interesting to understand what has gone on in the past. The course will cover the main issues, important leaders such as the Popes and governments, the controversies that seemed to occur every few years, and the schisms that have occurred among  different parts of the church. The period of time for this semester will cover the birth of the church in the first century, its spread, Roman persecutions, and the Gnostic crisis at the close of the second century.