America in the 21st Century: 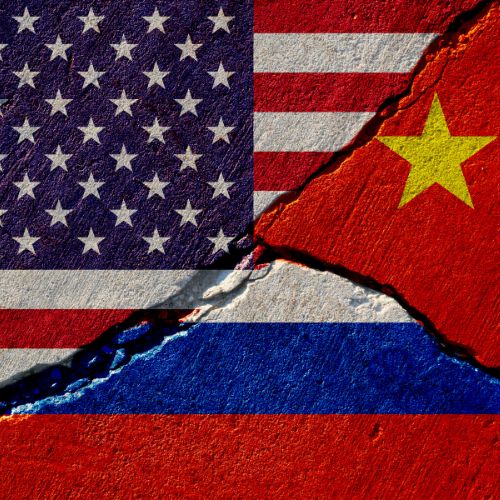 At the beginning of the 21st Century, Am erica face d a rapidly changing world in which the global international order and institutions it had established following WWII were challenged. This became even more evident in early 2022 when Vladimir Putin and Xi Jinping issued a joint statement endorsing efforts to keep U.S. influence out of their near-regions, attacking U.S. alliances as Cold War relics, defending their own autocratic models of government, and declaring that Sino-Russian friendship has “no limits”. This Sino-Russian convergence magnifies Washington’s two-front problem: the U.S now faces increasingly aggressive near-peer rivals in two separate theaters of Eurasia—eastern Europe and the western Pacific. Given these historic events, this course will address the geopolitical, security, economic and domestic challenges facing the U.S. as Russia and China seek to dominate their near-regions and create a revised global order with an autocratic Eurasia as its core.