Comic Books Past and Present

Did you read comics as a kid? I did, and I still enjoy them. Comics have 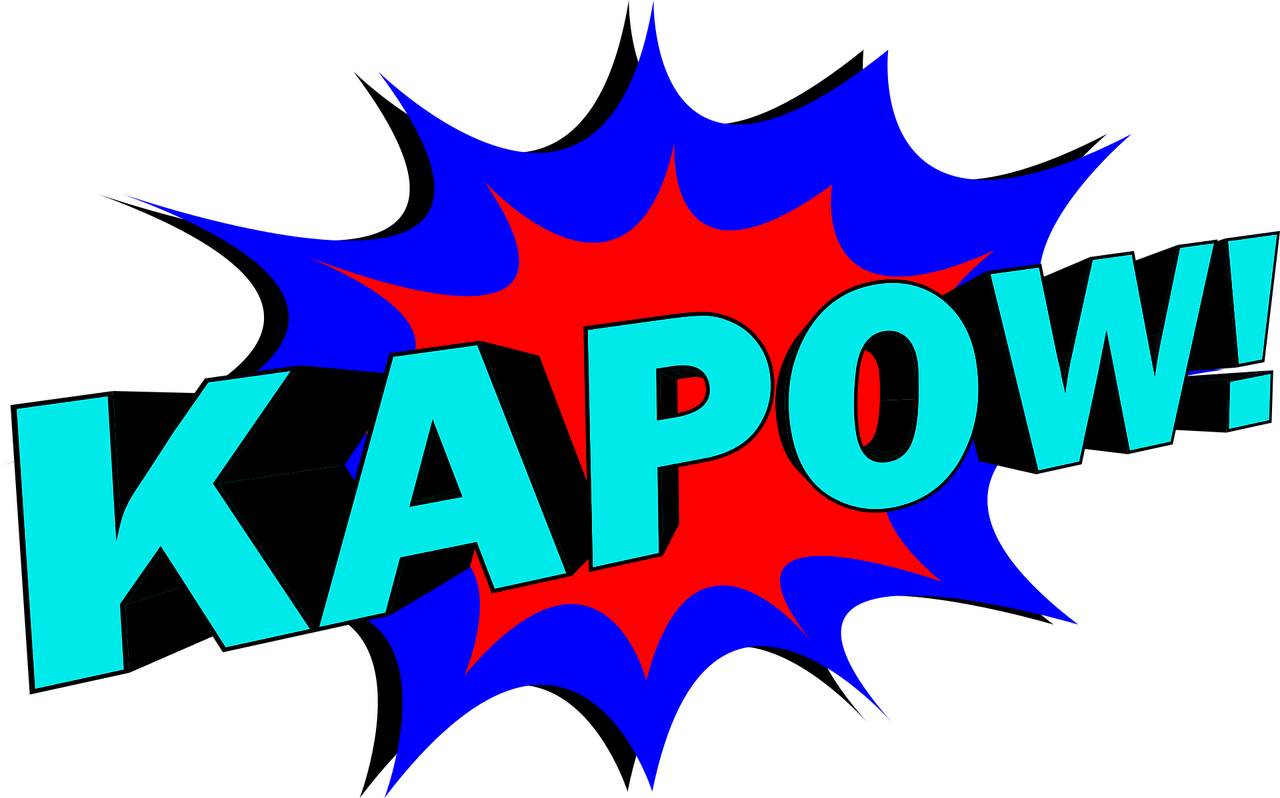 grown beyond the pages to film and television and are more popular than ever. At each meeting, we will watch a short presentation and then open up for discussion. Presentations cover such topics as the history of comics and graphic novels, the Comics Code Authority, comics as fiction and non-fiction, comics in film and other media, and other hot topics. After each presentation there will be discussion and sharing. If the group is interested, we will choose a classic or current comic series, such as Superman or Batman, and an auto-biographic graphic novel such as “March” by Rep. John Lewis or “They Called Us Enemy” by George Takai to read and discuss.